Stepping out of fear and into life 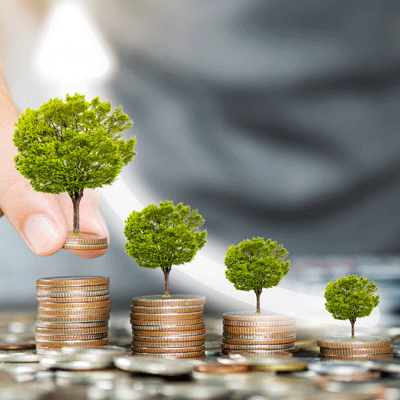 Hope and fear are very much at the heart of the Gospel parable this Sunday. It’s the story of a wealthy master who entrusts vast amounts of his property to three servants and goes away, leaving them to it. It’s an extraordinary act of faith and trust in the hope that the servants will increase the value of his property.

When the master returns, the first two servants who have managed to double his property are praised and invited to join his household – not servants anymore. The third servant, paralysed by fear, didn’t do anything with the master’s property and gets condemned and cast outside.

Many of us grew up fearing God. It seemed as if God was testing, almost torturing us, with temptation; as if God was just waiting for us to make a mistake before pouncing on us. But this Gospel story reminds us of just how much faith, hope and love God actually has in and for us.

Like the master, God has put into our hands the extremely precious gift of his own life. Just as God put his life into human hands in the person of Jesus, God has never stopped putting himself into our hands, hoping that we would seize the Gift, work with it wisely, productively and industriously to produce even more faith, hope and love by our good thoughts, words and actions.

If we can let go of fear and trust in God’s love for us we can become the people God has always hoped we would become.

Unlike the master in the parable, God understands our fears and knows the ‘demons’ which often get in the way of our good intentions.

Today’s Gospel calls us to take a small step forward in trusting God’s love for us, a small step out of fear and into life.

Read the Gospel reflection for this Sunday.